By using images drawn by Palestinian children between the ages of 9 and 12, ‘Drawing for Better Dreams’ takes us to the Occupied Territories and into the minds of the kids who live there under siege. By animating the simple crayon drawings, this moving film conjures up the struggles faced by Palestinian children on a daily basis, and demonstrates the power of – and need for – allowing young people to dream.

★The director will be present (Q & A) 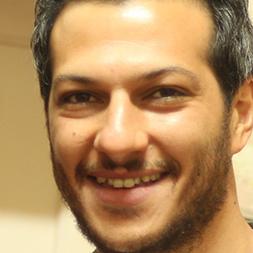 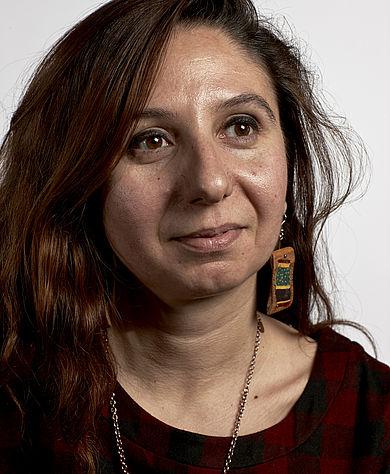 Dia’ Azzeh was Born in the summer of 1985, in Jerusalem in Palestine. a Coincidence brought him to meet a group of young talents working in the field of visual arts and animation: Zan studio. He worked on several projects in animation and visual arts. Between Others, Dia’ animated and directed « Silence » 3"50 in 2009 and « Hide-and- seek» 3"43 in 2012. ______ May Odeh is a director and producer, known for Diaries (2011), Searching for Napoleon (2006). Izriqaq 2013, Drawing for Better dreams 2015, she worked on the production and distribution of many Palestinian fiction films. May has a Master Degree in film and production from Lillehammer university collage in Norway.