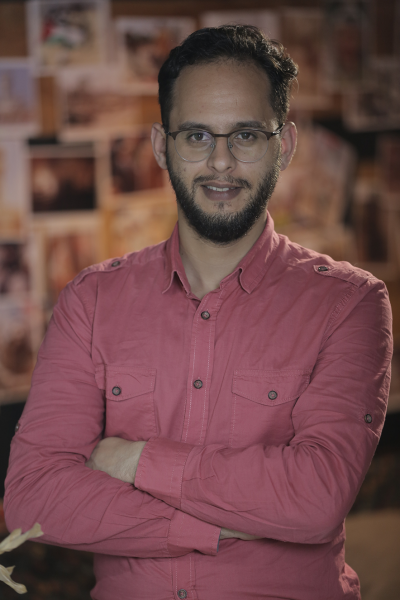 Yousef Nateel is a Palestinian filmmaker/director and founder and CEO of Skills Media Production. He holds a degree in TV arts and production and has worked as a filmmaker and production manager at Pyalara and Sharek Youth Forum. In 2012, he worked as Production Manager for Gaza 36MM and SARA, selected for Dubai International Film Festival (DIFF). In 2016, Yousef won a grant from A. M. Qattan Foundation and the Danish CKU for the development of his film GAZAGRAPH, which he completed through Creative Interruptions. 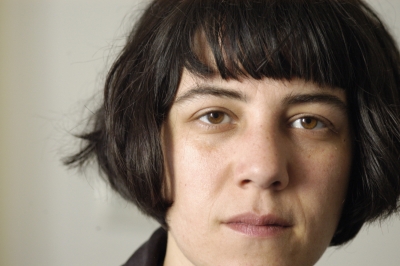 Jerusalem-born filmmaker Mahasen Nasser-Eldin tells stories of resistance and resilience, crafting carefully researched and scripted narratives that restore new life to forgotten figures and celebrate those on the margins of society. A meticulous researcher, Mahasen specializes in reconstructing historical narratives using audio and visual archives. Her films have screened at local and international festivals. Mahasen holds a master's degree in filmmaking from Goldsmiths College, London. She currently teaches film at Bethlehem's Dar al-Kalima University College of Arts and Culture. 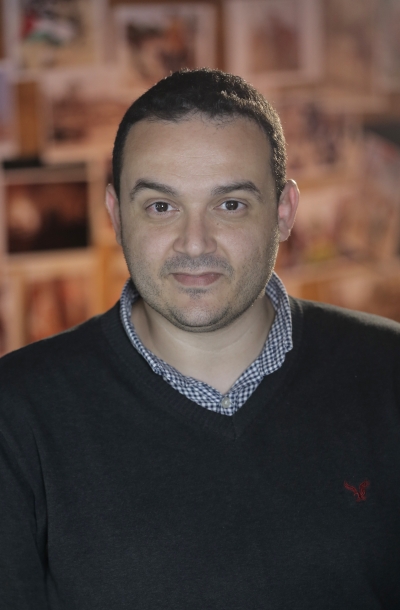 Hussein Owda is a Palestinian film producer. He has extensive experience in Multimedia project management and is a former CEO for Zaitoon for Animation and Video Games. He and teaches multi-media at university level. Hussein hopes that GazaGraph will encourage dialogue and foster community links through giving insight into the ways in which Gaza has been documented across the decades. 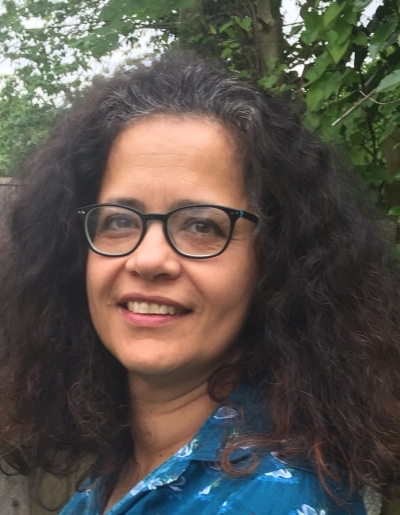 Anandi Ramamurthy is a Reader in Postcolonial Cultures at Sheffield Hallam University.  Her research explores issues of racism, imperialism and resistance in culture, and she is committed to preserving and recovering histories of the oppressed. She is currently Co-investigator on a research project, Creative Interruptions, where she is leading a strand on Palestinian cinema. Her previous books include Imperial Persuaders: Images of Africa and Asia in British Advertising and Black Star: Britain's Asian Youth Movements.