Synopsis
Different women from various social backgrounds find themselves trapped in the events unfolding in the Egyptian streets and apartment blocks. Their entrapment is not necessarily limited to concrete walls and locked doors, but is imposed by inner conflicts and thoughts. Even though the women share similar dreams of breaking free from social constraints and conditions, each fights her own battle. 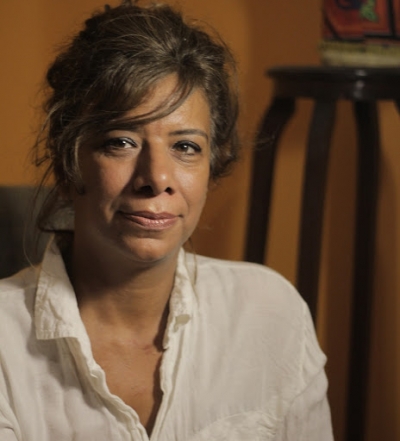 Manal Khaled is an Egyptian filmmaker who studied Philosophy at the University of Alexandria. She worked in Misr International Film and has vast experience working with award-winning directors, such as Saad Hendawi, Kamla Abou Zekri, Hani Khalifa, and Mohamed Ali. Also, she attended many masterclasses and workshops on filmmaking, screenwriting, and film criticism. Most recently, she has finished shooting her feminist feature documentary film An Hour or So with American director Adolfo Martinez.