Synopsis
I am the product of Iran’s struggle between secularism and the Islamic ideology. My parents’ love story takes us from the Shah era to the Islamic Revolution and the hardships during the Iran-Iraq War, up to the present day – all in our home in Tehran. In my childhood, I was constantly forced to choose between my parents; each day, I endured imposition from one side and acceptance from the other. 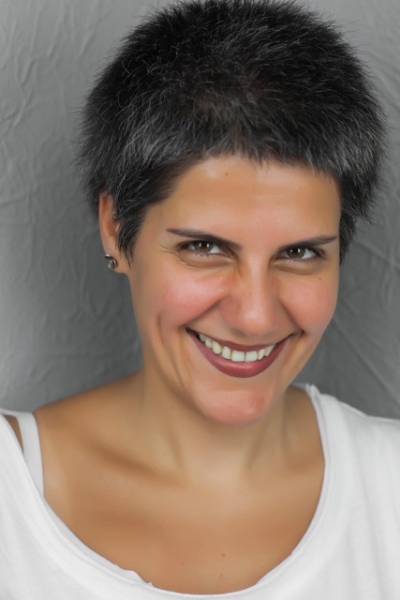 Born in Tehran, Firouzeh Khosrovani settled in Italy to pursue her artistic studies at the Accademia di Belle Arti di Brera. After graduating in 2002 she returned to Iran and acquired her Master’s degree in Journalism. She made her debut as a filmmaker in 2004 with Life Train, a documentary on the ‘play’ therapy provided for the traumatized children of Bam in the aftermath of a devastating earthquake. In 2007, she directed Rough Cut, a film about mutilated plastic mannequins in the shop windows of Tehran, which won thirteen international documentary film festival awards, followed in 2008 by Cutting Off, an installation and video art piece for the Triennale di Milano. Followed 1001 Irans (2010), Espelho Meu (2011), Unveiled and Veiled Again (2012), Profession: Documentarist (2014) and Fest of Duty.