The life and love story of Argentina's two most famous dancers in tango’s history. And the story of their tremendous love of tango. María Nieves Rego (80) and Juan Carlos Copes (83) met when they were 14 and 17, and they danced together for nearly fifty years. In all those years they loved and hated each other and went through several painful separations but always got back together. No other man danced like Juan and no other woman danced like María!

★The director will be present (Q & A) 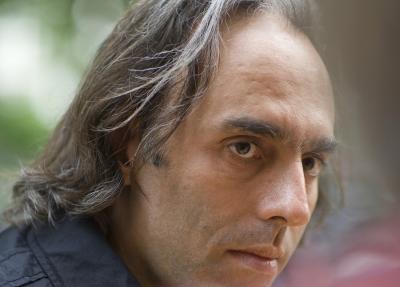 German Kral was born in 1968 in Buenos Aires and moved to Germany in 1991 to study film at the Munich Film School. His diploma film “Images of the Absence”, was nominated for the German Grimme Prize and awarded the First Prize at the Yamagata Film Festival in Japan, as well as receiving the Young Bavarian Documentary Film Award