Synopsis
Sami and Mohammad are two Palestinian young men looking for ways to cope with a world of walls, checkpoints and unexpected arrests. They both decide to teach the youth in their communities the acrobatic sport of parkour and the art of storytelling through photography. Although these young men are separated by a wall, they are nevertheless united in leading the next generation towards freedom and self-determination. With defiant creativity, they prove that no matter how high the obstacles are, one can always climb. 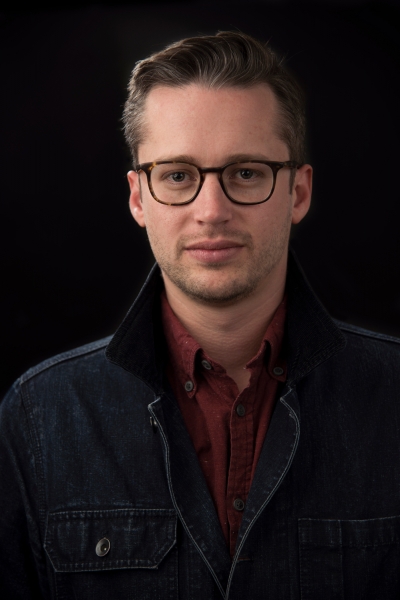 Michael Rowley is an emerging documentary filmmaker from Dallas, Texas who aims to document underrepresented stories in an effort to bring awareness, equity and justice to an interconnected and global society. Michael’s documentary feature directorial debut, HURDLE (2019) was the recipient of  the Austin Film Society’s North Texas Pioneer Film Grant and a winner of the American Documentary Film Festival Pitch Competition. It was nominated for Best Documentary Feature Film at the 2019 Dallas International Film Festival and was screened at various largely-attended festivals around the world.