Synopsis
A young woman in her mid-thirties lives an ordinary life between her work and home. Viewers discover, however, that she is living in a fantasy world, which she created in order to help tolerate her destiny. 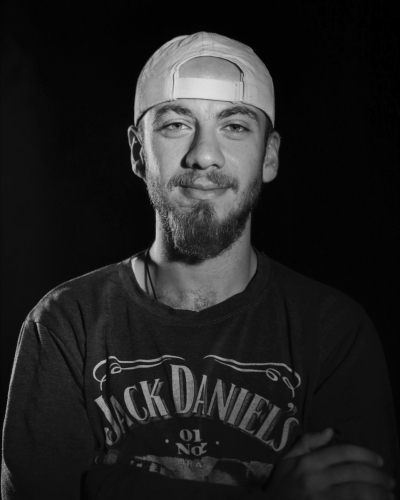 Ibrahim Handal is a Palestinian filmmaker and cinematographer with a BA in Film Production from Dar al-Kalilma University College of Arts and Culture in Bethlehem. He directed a number of experimental short films and worked as Assistant Director and DoP on various films including AMBIANCE, which got Official Selection at Cinefondation at the Festival De Cannes - Winner in The Third Place. Ibrahim also worked as Lighting Assistant on THE REPORTS ON SARAH AND SALEEM (2019) feature film. His short film, HIM AND I, won the Audience Award at the Nordic Youth Film Festival - NUFF 2019.