Tomás is a successful television producer. Specialising in investigative journalism, over the years he has made many enemies in Dublin’s criminal underworld. In search of peace and quiet, he and his wife Siobhán take their baby son Oisín to their holiday home on a remote island off the north-west coast of Ireland. There they keep to themselves, avoiding interaction with the islanders. Early one morning, Tomás receives an urgent call from work and must return to the mainland, leaving Siobhan and Oisín on the island. Later that day he returns to find that they are both missing and, in desperation, seeks the help of the island’s retired policewoman, Labhaoise. With warnings of an approaching storm, Labhaoise organises a search party of islanders. The next morning, they make a grisly discovery – but it is not what they expected. Meanwhile, the storm is getting ever-closer to the island.

Doineann, the Irish for ‘stormy weather', is a DoubleBand Films Production for BBC Gaeilge and TG4 in association with Yellowmoon made with the support of the Irish Language Broadcast fund.

*Doineann is screened as part of a new creative partnership between Northern Ireland and Palestine with the Belfast Film Festival and Docs Ireland, and with the support of the British Council. 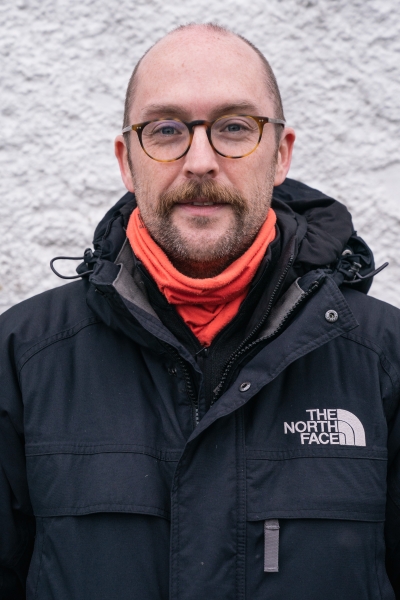