In the southern West Bank, Hamouda and his cousin Ismail are among the Bedouin drivers who risk their lives smuggling illegal workers over the border. Between them and the destination there is the desert -of which they know every inch- and the heavy presence of the Israeli military patrols. If they are caught, they go to jail. Yet only those fares can help them provide for their families, so they keep on driving and enjoying every day of freedom, as it might just be the last. 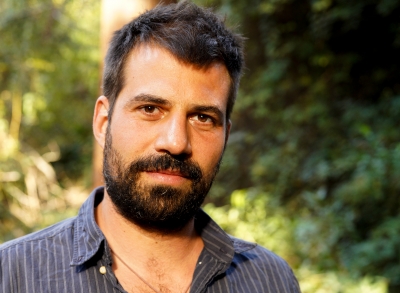 Daniel Carsenty's first film, After Spring Comes Fall, premiered in 2016 at GIFF in Göteborg and won the Award for Best Feature at Zsigmond Vilmos Festival in Sziget, Hungary. He worked as a TV journalist for ARTE and BBC Arabic in the Middle East before moving to Los Angeles in 2019, where he holds a directing fellowship at the American Film Institute. His second feature, The Devil's Drivers, premiered at TIFF and was nominated for Best Documentary at the Asia Pacific Screen Awards in 2021. He currently divides his time between preparing his third feature and teaching film development at the Raindance Institute in London, UK, and the IAFM in Dhaka, Bangladesh. 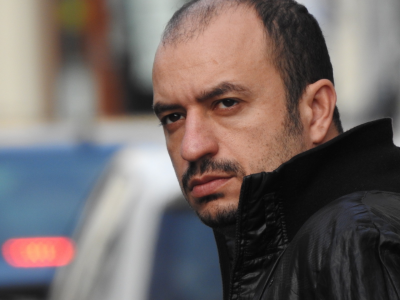 Mohammed Abugeth was born in Jerusalem in 1986. He studied computer sciences at Al-Quds University in Jerusalem and worked as a production assistant for Idioms Films in Ramallah. In 2013, he moved to Germany to study International Media Management at the Deutsche Welle Academy, the German foreign channel, in Bonn and graduated in 2015 with a Masters of Fine Arts. Since then، he has worked in Berlin as a TV freelancer. The Devil’s Drivers is his frst feature-length film, and it premiered at TIFF 2021.