Synopsis
It is nice and fun to have a cat or some other pet at home to play with. The trusting cat also thought to himself: it is so great to have a home... Until the moment it found itself trapped in a bag, somewhere out on the street, all alone, left to its faith. Nevertheless – all is well that ends well! 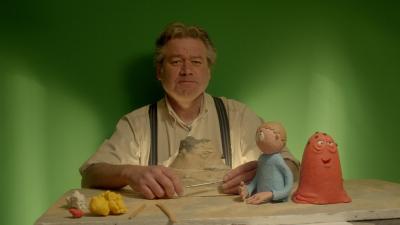 Biography
Born in Riga on September 25th 1969. After finishing grammar school in 1989, Nils worked as a cameraman for Dauka Animation Studio. In 1993 he switched studios to Animacijas Brigade, where he directed his first puppet films. He has been working for Juris Podnieks Studio since 1999.