Synopsis
The film captures the Palestinian workers commuting from their homes to workplaces in Israel. For work permit obtainers, the day consists of waiting for long hours in line, being searched using sniffer dogs, and a possibility of not surviving the checkpoints’ crowds. Whereas, others sneak into Israel with the help of smugglers; all together embarking on a dangerous ride to earn a living. We accompany workers on the two routes and capture the risks, unusual stops, and daily threats. All for the sole purpose of breadwinning their families. Due to the Israeli occupation, hundreds of Palestinian workers live with the fear of not returning to their homes, and it gets only worse with the pandemic. 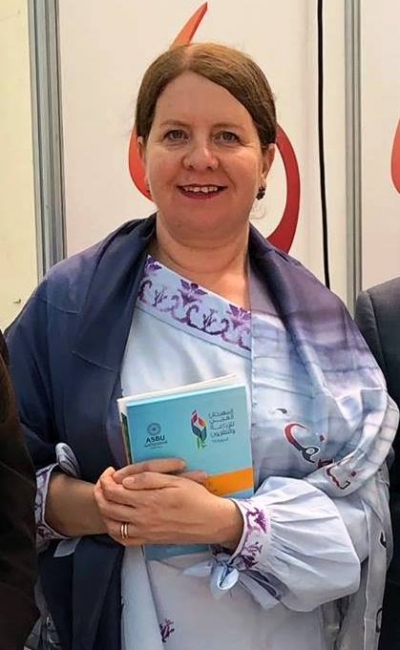 Marwah Jbara-Tibi is an independent filmmaker and news producer who previously worked for CNN and CTV. Over the past 12 years, she has directed and produced several films including Photographers of Palestine series, Battle Proven and Abbas 36 - which won Best Feature Documentary in Berlin International Art Film Festival, Toronto International Women Film Festival, and was nominated for Palestine Cinema Days’ Sunbird Documentary Award.  She also participated in short documentaries such as Cyber Security, Palestinian Heritage and Palestinian identities for Al Jazeera Channel. The award-winning documentary, The Bride’s Dress,  won Best Feature Documentary at the International Human Rights Documentary Festival in Rabat, 2021 and received the Creative Director Award at the Arab Radio and Television Festival in Tunisia, 2019 among many other prizes and selections