Synopsis
It's 1988 and, at the height of the Iran-Iraq War, Tehran is bombed relentlessly. The days that pass are full of foreboding, and yet, love, affection, hope and life itself manage to sweep away the fear of death from those surrounded by it. Love may often be difficult to comprehend, but death is a horrible certitude. BOMB, A LOVE STORY shows how, even when faced with the darkness of death, love and hope will find a way. 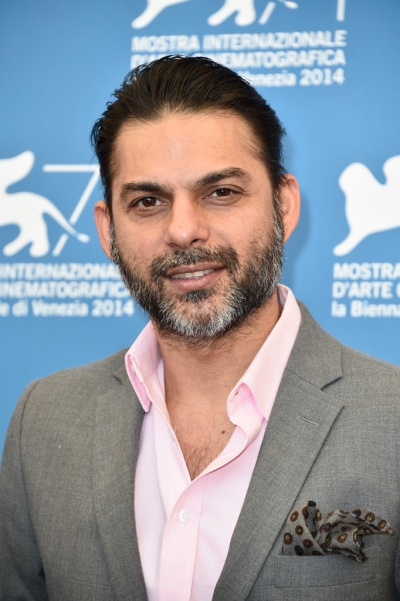 Payman Maadi is a prominent actor born to Iranian parents in New York in 1970. When he was six, his family moved back to Iran. His acting roles include Steven Zaillian’s HBO series THE NIGHT OF, and films such as CAMP X-RAY, LAST KNIGHTS, and 13 HOURS: The SECRET SOLDIERS OF BENGHAZI. He was awarded the Silver Bear for Best Actor at the Berlinale for Asghar Farhadi’s compelling drama, A SEPARATION (2011) which itself won an Oscar for Best Foreign Film. Always fascinated by cinema, Payman has also directed, produced and written for numerous films, and has served as a jury member at Shanghai IFF and Thessalonika IFF.