Synopsis
Christina Rosendahl is the first director ever to be given permission to enter and film the otherwise closed-off women’s shelter. The film, which is built upon recordings from more than five years, gives a close insight into how women, who have been subject to physical and emotional abuse and violence, not only enter a safe space, but also gain the tools to understand themselves and break the behavioral patterns that keep them in a violent relationship. 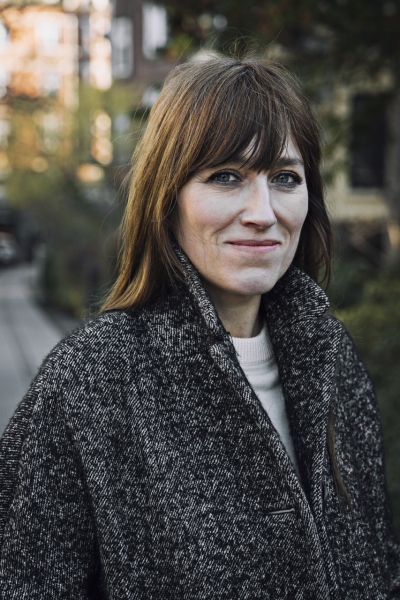 Christina Rosendahl graduated from the independent film school Super16 in 2004, yet she had her breakthrough in 2002 with the film STARGAZER – a film about the band Swan Lee. Christinal has always had an interest in children and youth in several of her short films as well as in her feature film debut, TRIPLE DARE. Her feature film THE IDEALIST (2015) focused on the Thule case – a forgotten chapter of Danish history. VIOLENTLY IN LOVE is her fourth documentary film.