Ibrahim, Suleiman, Manar and Altayeb have been friends for over 45 years. They left their motherland in the 1960s and 1970s to study film abroad and founded the Sudanese Film Group in 1989. After years of distance and exile, they are reunited, hoping to finally make their old dream come true; to bring cinema to Sudan. They are determined to leave something behind and ignite the love for cinema. Throughout the images they created, the ones they lost and the ones they had hoped to make, the beautiful and horrific faces of their country appear. 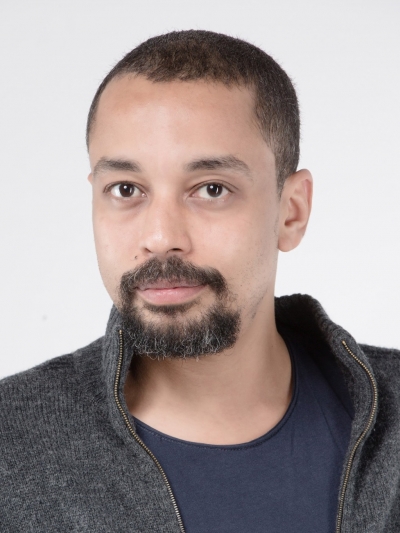 Suhaib Gasmelbari was born in 1979 in Sudan. He studied Cinema in France at the University of Paris VIII. He has written and directed several short films, both fiction and documentary. Talking About Tress is his first feature film. He is also a researcher with a special focus on audio-visual archives. Through his research he was able to find some long-lost Sudanese films, and actively participates in international and local projects for saving and digitizing Sudanese films, including those of Ibrahim Shadad, Suleiman Mohamed Ibrahim and Altayeb Mahdi.