A Tale of Three Sisters tells the story of three sisters from a poor village in Central Anatolia. The girls were adopted by affluent families as foster children (in Turkish ‘besleme’) in the hope of improving their lives. However, all three are forced to return to the village due to unforeseen circumstances. When Reyhan returns home pregnant, her father Şevket hastily marries her off to the poor village shepherd Veysel, who is being treated with contempt not only in the village, but also in Şevket’s home. Havva comes back after the sad but inevitable death of her foster-brother, who has been fighting a terminal illness. A few days after Havva’s return, Nurhan is brought back to the village by her foster-father Necati. For the first time in years, Reyhan, Havva and Nurhan are reunited. Şevket’s greatest challenge is to persuade Necati to take Havva as ‘besleme’ into his home following Nurhan’s departure. With the help of the village mayor, he puts pressure on Necati. Veysel, who also has an agenda to leave as he despises being a shepherd, asks Necati for a job that will take him out of the village. As the three sisters negotiate their new yet familiar surroundings and relationships, Şevket, Necati and Veysel gather around a dinner table, all of which results in a series of unexpected clashes. 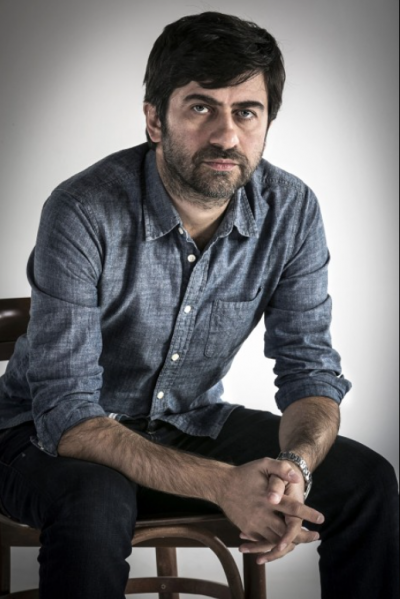 Emin Alper was born in Ermenek, Karaman, 1974. Trained in Economics and History at Bogazici University-Istanbul, Alper holds a PhD in Turkish Modern History. His first feature, Beyond the Hell (2012), received numerous awards including the Caligari Film Prize at Berlinale Forum and Best Film at Asia Pacific Awards. His second feature Frenzy (2015) premiered at 72nd Venice Film Festival in the official selection's competition and received the Jury Special award. Aside from his filmmaking career, Emin Alper teaches modern history in the Humanities and Social Sciences Department at Istanbul Technical University.