Synopsis
Besnik is a lonely shepherd and devoted Muslim, haunted by unfulfilled love. He is the son of a Catholic mother and formerly Communist father whom he takes care of in an Albanian village in the mountains. Up here, Christians and Muslims have found a way to co-exist peacefully. Even after the discovery that the old mosque used to be a church and that the building was actually shared by the two religions in the past, the calm of daily life can be preserved - with Besnik’s help. After the death of his father, however, drastic changes threaten Besnik’s multi-faith family and the shepherd is forced to seek his own path. 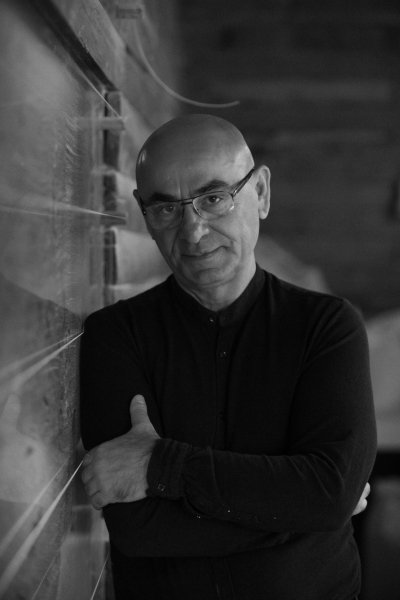 Robert Budina works as an independent film producer and director. He graduated from the Theatre Directing department in the Academy of Arts and has directed and written several theater plays. Together with Sabina Kodra he formed the ERAFILM Production Company in 2001. Robert has filled numerous roles as executive producer and production supervisor in various international coproductions. He made his short film, LULEBORE in 2005. His first feature film, AGON (2012) was the Albanian entry to the Academy Awards Best Foreign Film category and was screened at more than 20 festivals around the world.