Synopsis
The Parrot tells the story of a Mizrahi Jewish family which emigrates from Morocco, trying to settle into their new life in Haifa, Palestine in 1948. 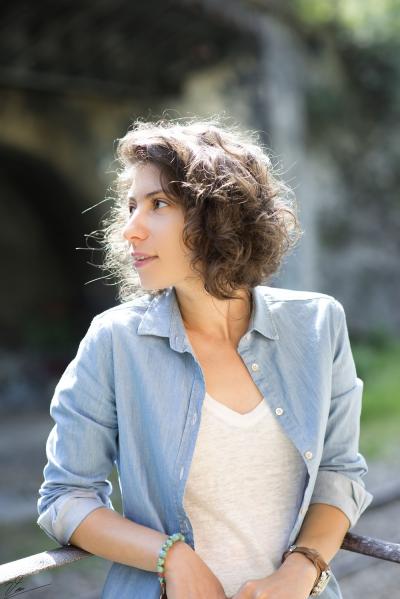 Biography
Jordanian director Darin Sallam holds a BA in graphic design and a Master of Fine Arts from the Red Sea Institute for Cinematic Arts (RSICA). To her credit are four award-winning short films including Still Alive and The Dark Outside. The latter received two first place awards and two special jury mentions at international film festivals, was selected to the official short film competition of the Carthage Cinematic Days Film Festival in 2012, and to many other internationally acclaimed film festivals worldwide. After The Parrot, Darin is now working on her first feature narrative film project entitled Farha, which is currently in development. 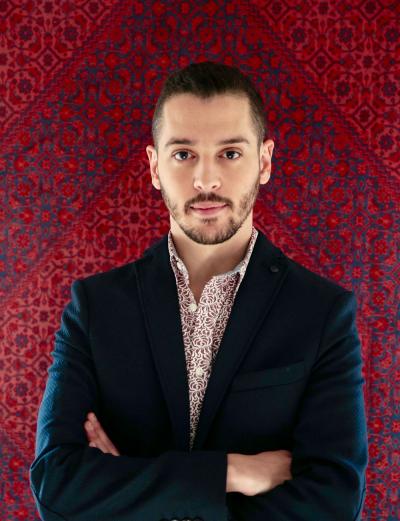 Biography
Jordanian director and producer Amjad Al Rasheed was born in 1985 in Amman, Jordan. He holds a BA in business administration and a Master of Fine Arts from the Red Sea Institute of Cinematic Arts. After receiving the Best Scenarist Award for short fiction at the First Film Production competition in Amman in 2005, Amjad started working as a director, producer and production designer on music videos, short and feature films. Amjad directed five short films which were nominated and won prizes in many international film festivals. In 2013, he directed the popular Jordanian comedy series The Rania Show. Amjad is currently in the pre-production phase of his first feature film, Inshallah a boy; a chapter from the fabled life of Nawal.