In a refugee camp in the Gaza Strip, two boys decided to send a message to the American president Barack Obama through his Facebook page. They ask him, as the president of the United States, to intervene and end the siege on the Gaza Strip, and they invite him and his wife to visit the Strip and witness people's hardships there. But they never receive a response. They decide to use a small video camera to record a very angry video message addressed to Barack Obama from the people of the camp. 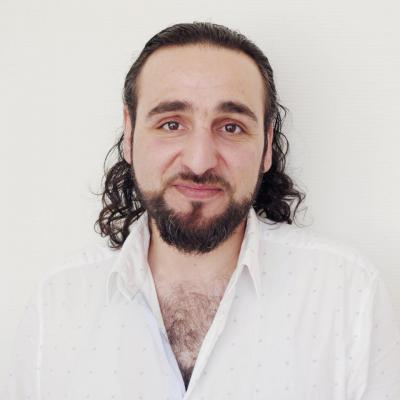 Mohanad Salahat is an independent filmmaker and writer born in Nablus, 1981. He has written and directed a number of fiction and documentary films and TV series. He also works as a consultant for a number of media  companies and organisations in Arab countries.
Since 2012, he has been based in Stockholm, Sweden, and has been working as an independent producer and director in Europe and Arab countries.