A mother and her daughter explore four generations of women from their family, an Egyptian family originally from the Levant, a family where life and cinema have always been and continues to be intrinsically linked. Reality and fiction interplay as this intimate story moves between personal family archival footage and excerpts of Youssef Chahine’s  autobiographical films. From Alexandria to Cairo, passing through Paris and Havana, a mother and daughter take us on a personal journey, both visceral and visual, as they question their emotions and destinies. 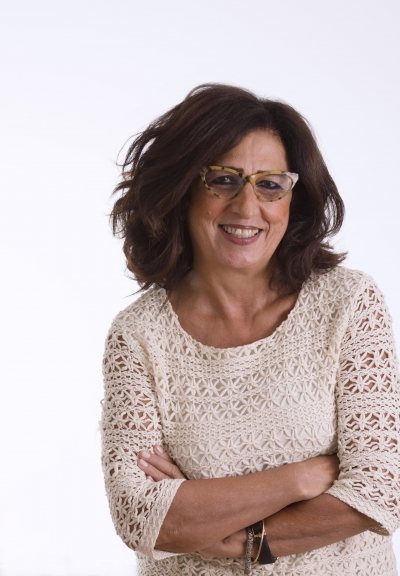 A Cairo-based filmmaker, Marianne Khoury gravitated towards cinema after graduating with an Economics degree from Cairo and Oxford. For more than three decades, Marianne has closely collaborated with iconic filmmaker Youssef Chahine. She produces and directs films that engage the audience on an intimate level, tackling themes of identity, memory and marginalization. She produced and co-produced around 30 feature films and documentaries that won awards in regional and international festivals. Acting as a conduit between artists and the cinema industry, Marianne was instrumental in introducing the first edition of the Panorama of the European Film in Cairo in 2004. Her latest initiative, The Dahshur Workshops, is dedicated to the mentoring and development of films made by emerging Egyptian and Arab talent.