Reservation required for the zoom and the live stream

Reservation for the Masterclass 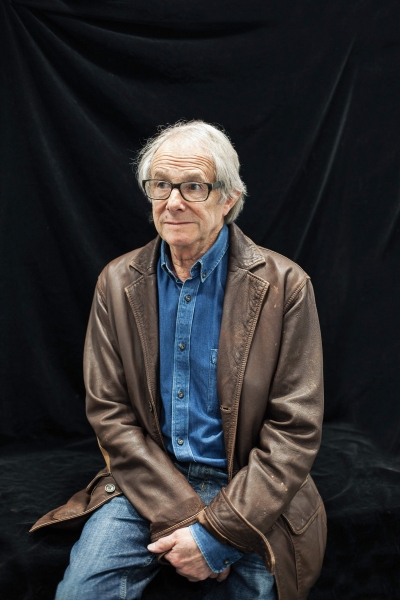 Ken Loach has won two Palme d'Or awards for Best Film at the Cannes Film Festival, the first for the Irish Independence War drama The Wind That Shakes the Barley in 2006 and the second with his takedown of Britain's unemployment rules I, Daniel Blake in 2016. He is one of the few directors in cinematic history whose name has become a description of a genre in and of itself. To say a film is ‘Loachian’, is to describe a social realist drama that has a real-world political impact. In almost six decades of filmmaking, he has made great television and even greater cinema.

It was a Wednesday night in 1966 when twelve million people huddled around their television sets in Britain to watch a BBC television play, Cathy Come Home. The story dealt with homelessness, unemployment and a mother's parental rights. It shook the foundations of society, leading to the creation of homeless charities and discussions in Parliament. In 2005, Broadcast named it the UK's most influential program of all time. So, even before Loach had made his first cinematic movie, Poor Cow in 1967, he had established himself as an impact filmmaker. And what an impact he has had with films such as Kes (1969), Riff-Raff (1991), Ladybird, Ladybird (1994), It's a Free World… (2007) and his most recent, Sorry We Missed You (2019).

Many of these works carry the Loachian trademarks- an observational style, unexpected comedy and the use of non-professional actors. Loach challenges convention by shooting his films in chronological order without the actors seeing the whole script. The result is an authentic, relevant and unique cinematic experience that once watched can never be forgotten. Loach is not only one of the greatest proponents of cinematic art, he is also an activist willing to speak truth to power. 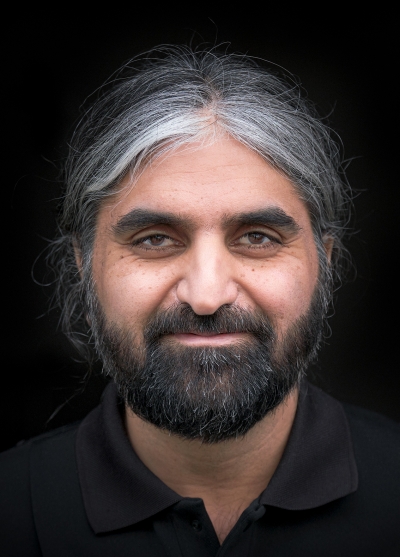 Kaleem Aftab is a member of the London Film Critics Circle. He is the author of Spike Lee: That’s My Story and I’m Sticking to it, an authorized biography on the acclaimed New York filmmaker. He is the UK correspondent for Cineuropa, and writes industry news and features for Screen International and Variety.