Synopsis
At the age of 35, William loses his job, his wife, and his house. He thus decides to take refuge in nature as a way to heal himself. As a result, this journey ends up leading him to change his outlook on the concepts of home, materialism, and belonging as he begins to discover his new permanent place. HOMENESSNESS is an 18-minute observational documentary that depicts a journey towards peace, serenity, and the immaterial. 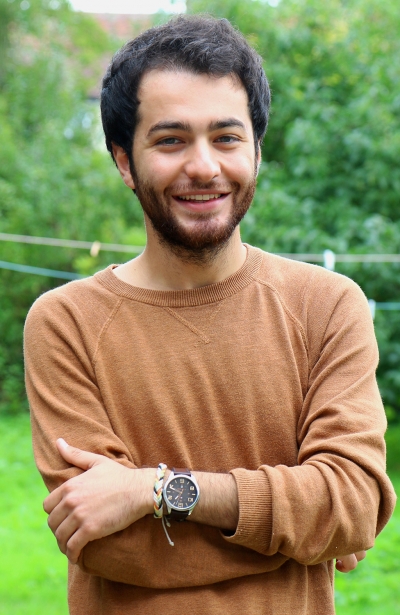 Ahmad Al-Bazz, born in 1993, is a multi-award winning video-journalist, photographer and documentary filmmaker based in Nablus. He holds an MA in Film and Television Studies and Creative Practice from the University of East Anglia in the UK, and a BA in Media and Mass Communication from An-Najah National University in the West Bank. He has been a member of the Activestillsphoto collective since 2012. Ahmad’s first documentary film, TO MY MOTHER (2014) won several regional and international film awards. HOMENESSNESS is his second documentary film.