Synopsis
In 2013, Brahim Nadhour, a Tunisian who lived in France since his divorce has to return to Tunisia to bury his son who died in a motorcycle accident. He then discovers that his young son Marwan had been part of a radical Islamist group. Brahim decides to conduct his investigation to identify the people who indoctrinated his son. As the events unfold, his investigation leads him to doubt the circumstances surrounding his son’s death. 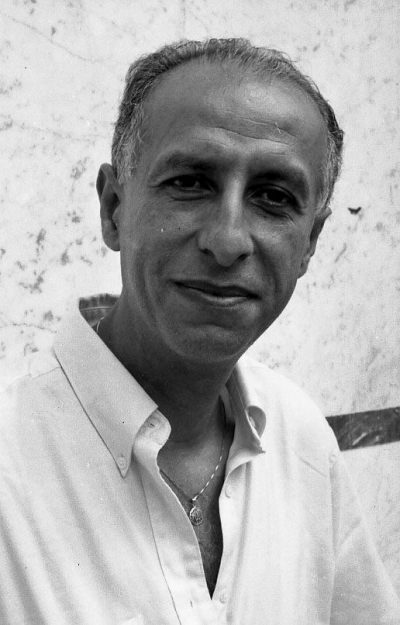 Mahmoud Ben Mahmoud is a Tunisian director who obtained his BA in Journalism, Art History, and Film Directing from the Free University of Brussels, where he currently teaches screenwriting. His directorial career began with the feature film CROSSINGS (1982) followed by CHICHKHAN FILM (1991) and QAWAYEL AL RUMAN (1999). In 2001, his film THE THOUSAND AND ONE VOICES was screened at the Venice International Film Festival. After a long absence from film festivals, Mahmoud returned in 2012 with the film PROFESSOR, and in 2018 he directed FATWA, which received the Golden Tanit Prize at the Carthage Film Festival.