Synopsis
Forced to flee his native Bangladesh, eight year-old chess prodigy Fahim arrives in Paris with his father. Refused asylum, as illegal immigrants they spiral downwards into homelessness and desperation. By a stroke of luck, Fahim is introduced to one of France’s top chess coaches, Sylvain, who tutors him and gives him a sense of purpose. 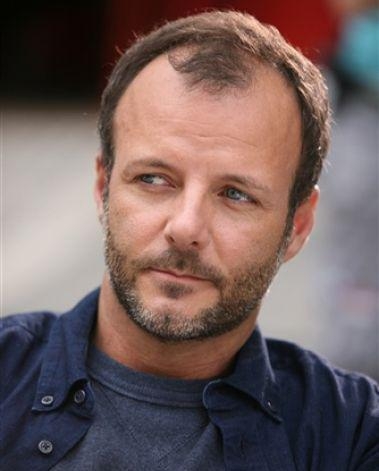 Pierre-François Martin-Laval is a French actor, film director, screenwriter and theatre director. He is well known in France for his acting performances in musical comedy but also in serious plays. He studied at the famous French school of acting Cours Florent. During his drama studies he met the friends with whom he formed the comedy team 'Les Robins des Bois' (The Robin Hoods) in 1996. Initially called The Royal Imperial Green Rabbit Company, they renamed themselves after their first significant success, a play entitled Robins des bois.