Having never won a major tournament, SSC Napoli had always underachieved. But when Diego Maradona arrived in 1984, all hell broke loose. In a city where the devil would have needed bodyguards, Maradona became divine. This is the wild and unforgettable tale of a God-given talent- a story of glory, despair and betrayal, corruption and ultimately redemption. 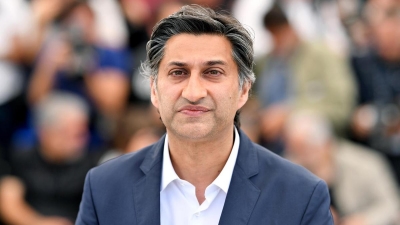 Asif Kapadia is an Oscar and BAFTA winning director who works across both film and television. His fourth feature ‘SENNA’, the story of the Brazilian motor racing legend Ayrton Senna, was nominated for three Bafta awards, winning Best Documentary and Best Editing. It went on to break UK box office records to become the highest grossing British Documentary of all time. ‘AMY’, about singer-songwriter Amy Winehouse has now overtaken ‘SENNA’ to become the most successful British Documentary of all time.

His most recent documentary feature "Diego Maradona" for HBO was met with critical acclaim and marks the final installment of Asif's trilogy exploring tragic fame.