Synopsis
The greatest adventure of his life begins for Checker Tobi on a pirate ship in the middle of the sea. There he discovers a bottle post with a riddle in it. When he releases it, he will unravel the mystery of our planet. An exciting scavenger hunt for the earth begins! Tobi climbs the crater of a fire-breathing volcano, dives with sea dragons in the Pacific, explores the loneliest parts of the Arctic with climate scientists, and lands in India during the driest time of the year. In Mumbai, he becomes a Bollywood star before the monsoon transforms the mega metropolis. Finally, Tobi checks that he had the mystery solution in mind throughout his journey. 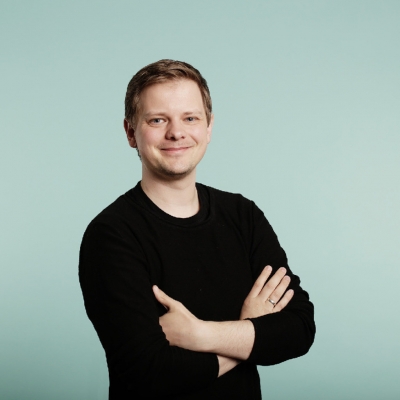 Martin Tischner (born 1982 in Cham) studied Audiovisual Media at the Hochschule der Medien Stuttgart. He has made numerous documentary films as well as serial TV formats for Bayerischer Rundfunk, Das Erste and KiKA, and was instrumental in the development of the formats "Checker Can" and "Checker Tobi". His films have been nominated several times for the Grimme Prize and received awards such as the Bavarian Television Prize, the Children's Media Prize White Elephant (Filmfest München), the Golden Sparrow or the Emil (TV Motion pictures). CHECKER TOBI AND THE SECRET OF OUR PLANET is his debut as a cinema director.