Synopsis
The lonely - but happy – rabbit Booo chooses to do things in his own prudent way, despite the fact that the other rabbits laugh at him for doing so. This turns to his favour when Booo the rabbit is able to solve a problem between the other rabbits and a dog. 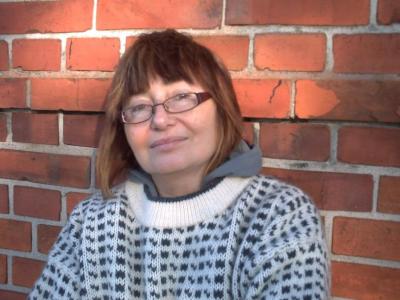 Biography
Alicja Björk Jaworski was born in Poland in 1955. First she studied architecture in Warsaw from 1975 until 1979, then she studied and worked at an animation studio in Warsaw from 1981 until 1982. In 1983 Jaworski moved to Sweden and started working at PennFilm Studio in 1985. Since then, she has worked as an animator and background animator on several projects and directed three shorts in PennFilm Studio's ABC-series.