Synopsis
Iwo lives in a small town with his mother and sister. A tragic memory of the fire in the Black Mill casts shadow over the place. The fire has taken its toll on everyone, especially Iwo’s family. When his mother loses the only source of income, she must quickly find a new job, leaving Iwo to take care of his younger sister. 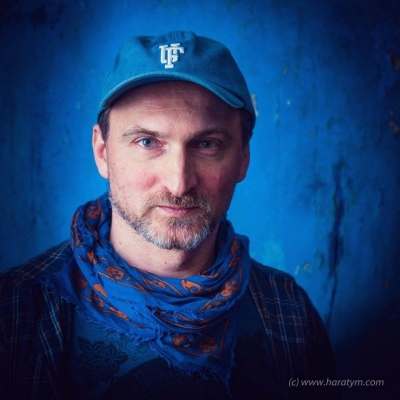 Mariusz Palej is a film director and cinematographer. Born in Kraków, he is a graduate of the Academy of Photography in Warsaw and the National Film School in Łódź. Primarily a documentary cinematographer for many years, he later on began working in feature films and TV theatre. He gained experience as a director working on music videos and TV series. His debut as a feature film director, ”Behind the Blue Door”, a film for children and family audiences, was shown at numerous festivals around the world and sold to several countries .