Synopsis
The film takes us on a journey both within our own minds and on the roads of Palestine, led by Palestinian psychiatrist and writer Dr. Samah Jabr. An heir to anticolonial psychiatrist Dr. Frantz Fanon, she exposes the psychological strategies and consequences of Israeli occupation, and the ways in which Palestinians have learned to cope. 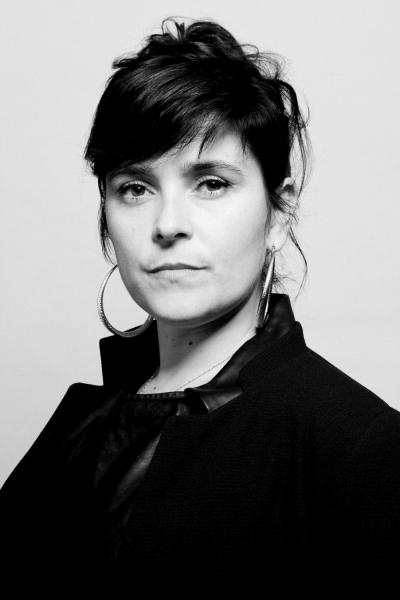 Biography
Author and director specializing in documentary films, Alexandra Dols has graduated both in directing (University Paris VIII Vincennes) and script writing (University Paris I Panthéon Sorbonne). Her first feature documentary, Moudjahidate (2008), pictures female activism for the Algerian independence within the National Liberation Front/Army. Issues of emancipation, liberation and their narratives are a core component of her work.