The mayor of Lyon, Paul Théraneau, is in a bad way. He has run out of ideas. After thirty years in politics he feels empty. To solve this problem, his team decides to hire a brilliant young philosopher, Alice Heimann. A dialogue between Alice and the mayor unfolds, bringing them together and shaking their certainties. 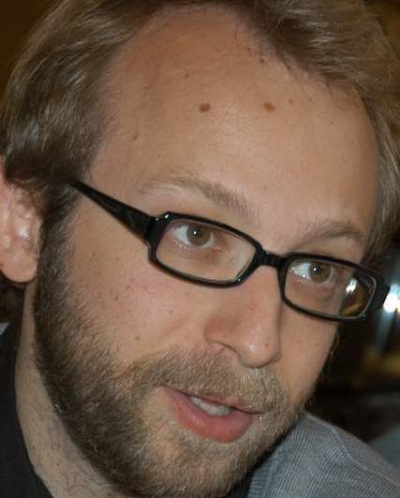 Nicolas Pariser was born in Paris in 1974. After studying law, philosophy, art history and film, he became a film critic for the magazine Sofa in the early 2000s. He then spent four years collaborating with director Pierre Rissient. In 2008, he directed his first short "The Day Ségolène Won" which follows a socialist party activist on the day French President Nicolas Sarkozy was elected. The following year he directed his medium-length political film "The Republic" which won the Jean Vigo Award 2010. Three years later, his short “Agit Pop”, a burlesque comedy about the final hours of a monthly cultural magazine, was selected at Cannes’ International Critics’ Week.