When eleven-year-old Wissam decides to tell his classmate that he loves her, he is challenged by an invasion that threatens to permanently keep them apart. This story of first love against this backdrop of war portrays a day kids and adults will never forget. 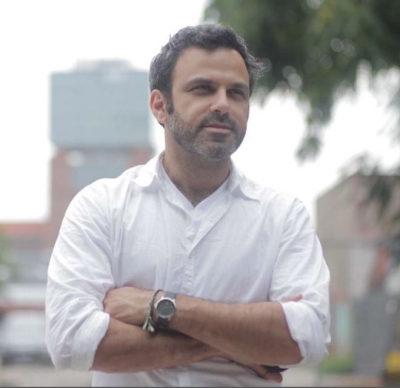 Oualid Mouaness, received his undergraduate degree with honors at LAU in Beirut and acquired an MFA in writing and directing at Florida State University. He produced music videos, feature documentaries and commercials and directed awrd-winning short films including the 2017 Oscar shortlisted acclaimed short film “The Rifle”, Saint in the Sun (2002-US-NYIFF), The Jackal, The Wolf, and The Boy (2016 Lebanon). 1982 is Mouanes's first feature as writer/director.