Palestine Cinema Days 2019 No Means No! 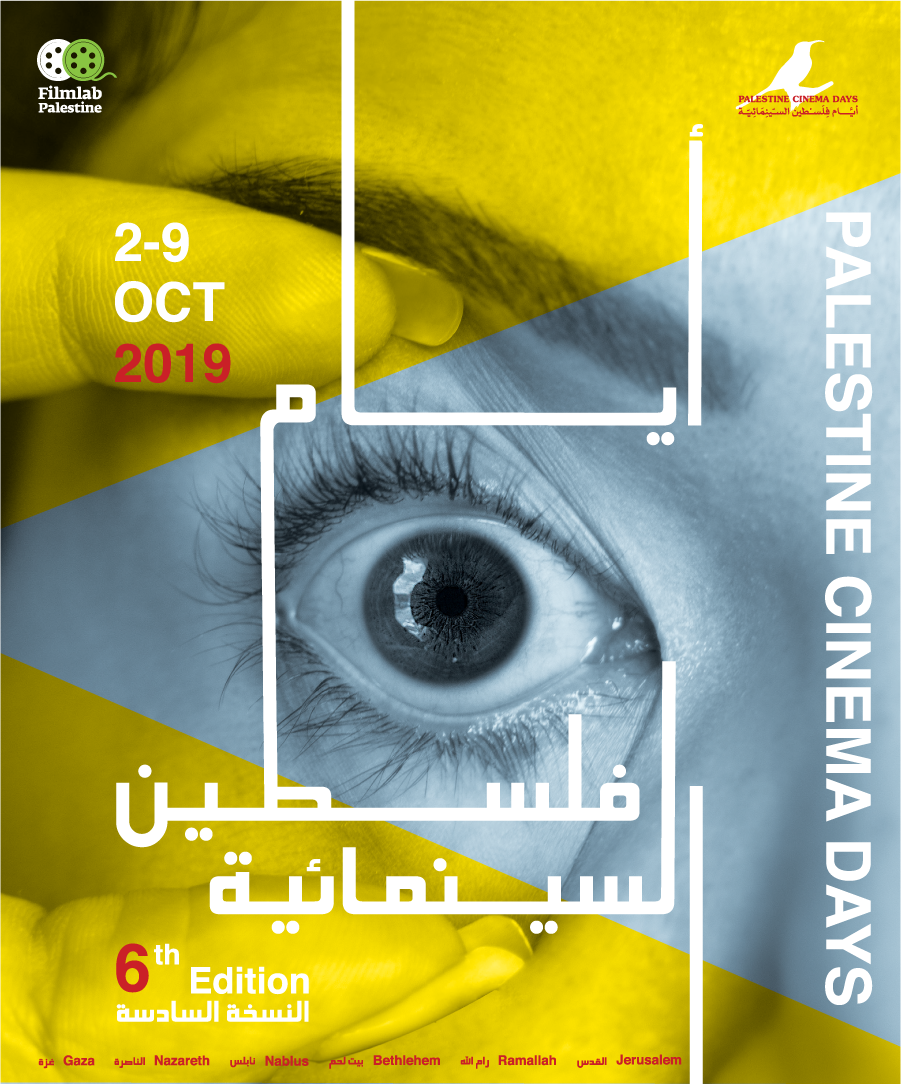 The sixth annual Palestine Cinema Days will kick off October 2, with Palestine nominated film to the Oscars 2020 "It Must Be Heaven" by Elia Suleiman. This year the festival will have a special focus on women’s empowerment through film, under the sub-program No Means No. The program will raise the debate about how Arab cinema has portrayed the image of women across the years, how power dynamics play out in the film industry, and whether cinema could enable opportunities to engage both women and men in combating gender-based violence.

There will be a number of films specifically targeting the portrayal of and discrimination against women. In addition, there will be as a parallel program with open panels and public talks on challenging gender-based violence through the lens of cinema.

Stemming from our belief in the importance of creating space for art, creativity, and innovation, for the fourth year in a row, Palestine Cinema Days has opened the Sunbird Awards, dedicated to Palestinian films or films made about Palestine. More than 40 films entered the competition, and an internationally renowned jury will select the winners to be awarded a financial grant and offered equipment and production assistance, funded by festival ticket sales and donations.

In Palestine, the subject of gender inequality is further exacerbated with decades of Israeli occupation and a prevailing patriarchal culture within the society. Through collaboration and exchange among Palestinians and with the international community, Palestine Cinema Days is looking to put attention to this issue. The aim is to also promote the Palestinian film industry in the face of the political challenges and lack of infrastructure and funding for Palestinian cinema.

If you have any questions or would like to arrange an interview with one of the filmmakers or organizers, please contact Ms. Khulood Badawi, Spokesperson of Days of Cinema: +972 (0) 2983003 and [email protected].